More Than Anyone Can Do

Emeritus Professor Ton Lathouwers (1932) is one of the most liberal Zen teachers in Europe. After dedicating himself to the study of Chinese Zen (Chan), he became the driving force beheind the Maha Karuna Chan (The Great Compassion), a lay movement in The Netherlands and Flemish Belgium.
In his Zen Talks Lathouwers combines in a modern and informal way both Eastern and Western literary and spiritual traditions – the intercultural dialogue is close to his heart. In these personal approches his thinking focusses on the experience of having unlimited trust, that life itself is limitless faith, boundless openness. 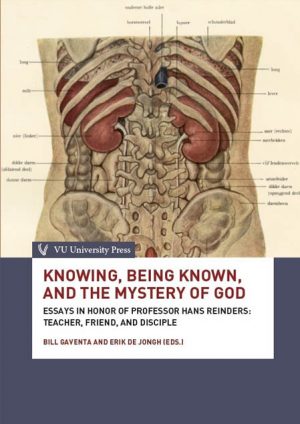 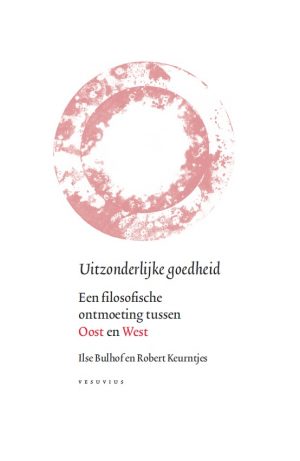 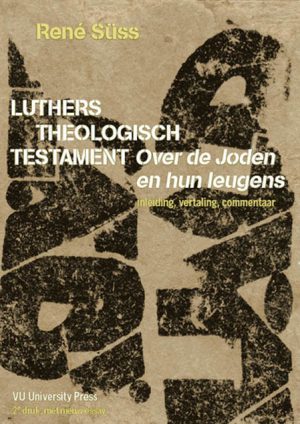 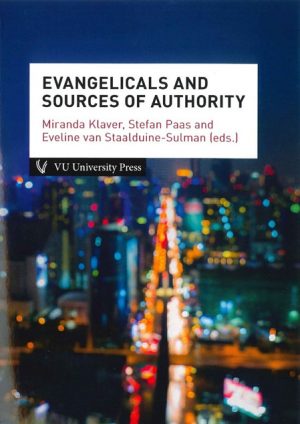 Bekijk
Evangelicals and Sources of Authority 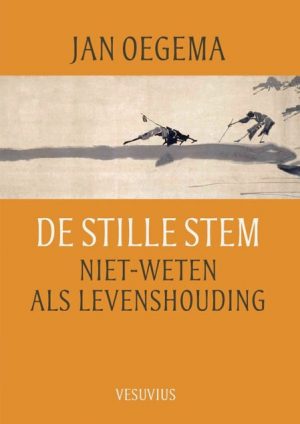 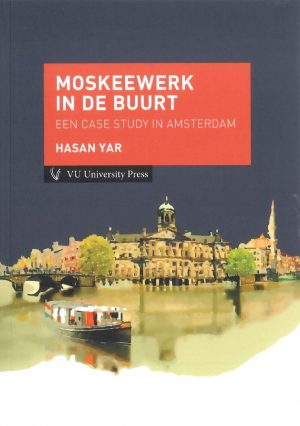 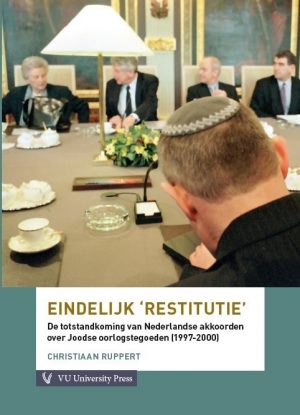 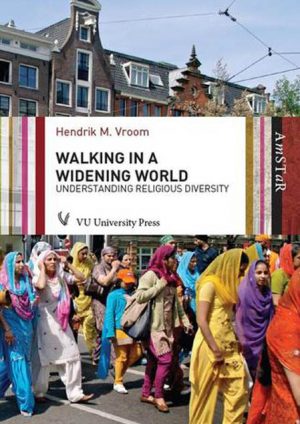