Reconsidering the Role of Universities Now

A different vision of the societal role of universities, free universities: this is what nineteen scientists, lecturers and students wish to promote in this publication. Its contributors envisage universities as institutions that have liberated themselves from modern forms of megalomania and perverse incentives. They call upon universities to become places where the Bildung of students is given centre stage and where research will thus become more meaningful for society at large. They picture universities as part of an ecosystem making society more vital and dynamic, more committed, more service oriented, more tolerant and richer: a society where people share their lives with others and where a sense of serving others fosters wellbeing, tranquillity and wisdom.
Dr. Meindert J. Flikkema (1971) obtained his degree in Econometrics from the Rijksuniversiteit Groningen. He continued his career at Vrije Universiteit Amsterdam where he published a dissertation on innovation in the service sector. He was awarded the Faculty of Economics and Business Administration’s Education Prize in 2005, 2014 and 2015, and the Van der Duijn Schouten Education Prize from Vrije Universiteit Amsterdam in 2015. In 2016 he was among the five nominees of the ‘national teacher of the year award’ according to the Interstedelijk Studenten Overleg (ISO), after a pre-selection of twenty candidates. Meindert Flikkema currently works for Vrije Universiteit Amsterdam as associate professor, and he is the academic director of the Amsterdam Centre for Management Consulting. 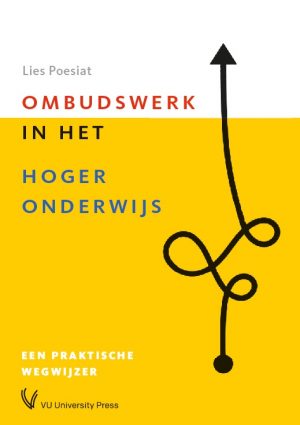 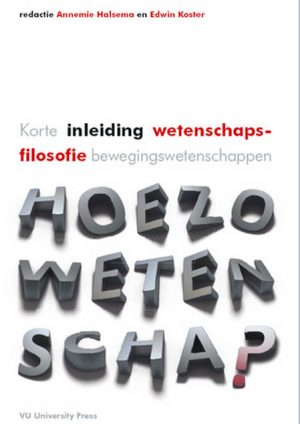 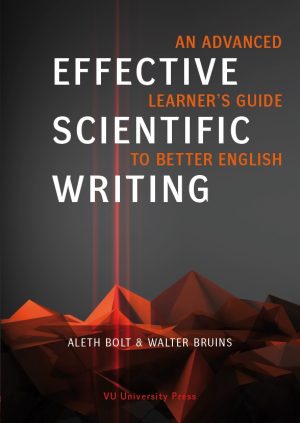 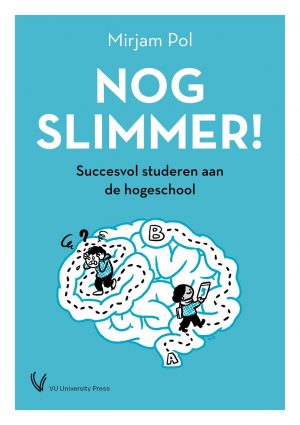 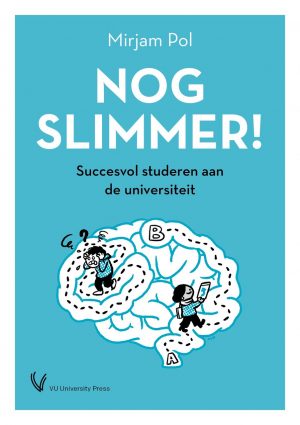 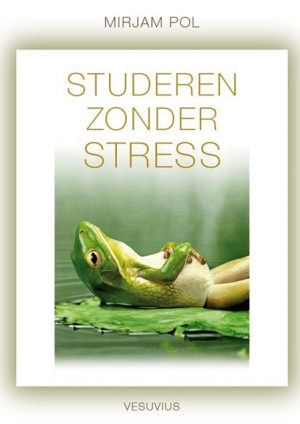 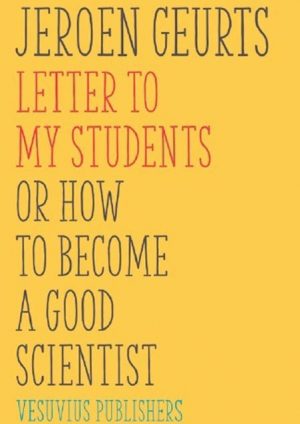 Bekijk
Letter to My Students

Or how to Become a Good Scientist 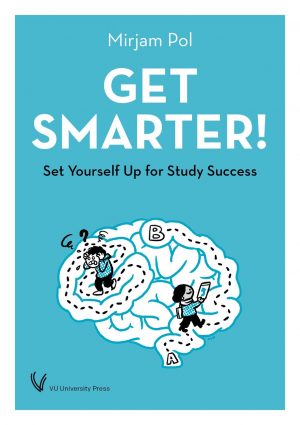 Set Yourself Up for Study Succes